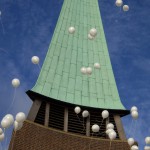 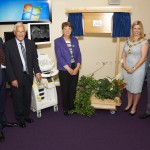 Patients with prostate cancer will be diagnosed quicker and treated more effectively at Good Hope Hospital thanks to a £200,000 donation from the Sutton Coldfield Charitable Trust. The money has allowed the Urology team to purchase a Fusion Prostate Biopsy Machine to benefit patients and increase the early detection and treatment of prostate cancer. Mr […] 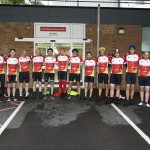 Sepsis survivors and campaigners from the West Midlands set off last Saturday to cycle over 147 miles to Cardiff to help raise awareness of the deadly disease, which claims over 44,000 lives in the United Kingdom every year. Julian Hull, consultant anaesthetist and Phil Cawkwell, a nurse practitioner, set off from Good Hope Hospital along […] 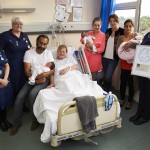 Popular television star, Emma Willis, took time to make a trip to Good Hope Hospital to present the midwifery team with the UNICEF Baby Friendly Award. The team were reaccredited for their excellent support with breastfeeding for local mums. Meeting the standards of an assessment and being reaccredited shows that the team continues to provide […] 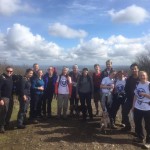 A brave team of ‘Peaky Hikers’ from Heart of England NHS Foundation Trust are dusting off their walking boots and taking on the Three Peaks Challenge on Saturday 2 July. They will be completing the challenge across three countries in 24 hours, which includes Snowdon, Scafell Pike and Ben Nevis. The three mountains add up […] 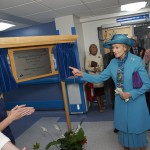 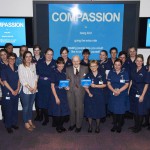 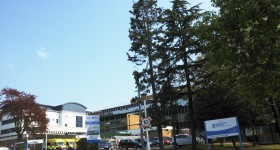 Locals interested in learning more about common sleep-related issues, have the chance to hear from a Good Hope specialist when the Hospital hosts a talk on the subject. With more than a quarter of people in the UK suffering from sleep disorders, Dr Iyad Ismail, consultant in respiratory medicine, will be discussing common complaints ranging […] 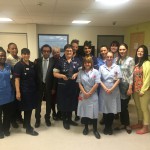 A fledgling elderly care unit at Good Hope Hospital has been recognised for its work in cutting the length of time frail and elderly patients spend in hospital by being named winners of an award founded to ensure the legacy of a former patient. The Frailty Assessment Unit (FAU) at Good Hope, part of Heart […]