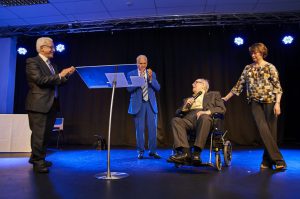 An emotional and inspirational talk by the wife of a well-loved local broadcasting legend on his battle with dementia was the highlight of a conference in Solihull which aimed to recognise the importance of carers.

The third annual Recognising the Carer event, held by Heart of England NHS Foundation Trust at the Renewal Centre in Solihull, brought together an audience of carers and healthcare professionals for the opportunity to recognise the vital work carers play in our hospitals and in the community.

Headlining the event was a moving appearance by legendary radio DJ Ed Doolan, whose wife Christine spoke about her husband’s courageous battle with dementia and her journey as a carer.

Joining the Doolan’s for the talk was Ed’s doctor Professor George Tadros, a consultant in old age liaison psychiatry and a clinical lead for the pioneering Rapid Assessment, Interface and Discharge (RAID) service based at Heartlands Hospital.

He talked about the importance of dignity and personhood in dementia care and also his experience treating Ed and how the popular broadcaster’s wit has never diminished despite his diagnosis.

The day was compered by a friend of the Doolan’s and one of Solihull’s best known entertainers, Don Maclean MBE, who kept the audience suitably entertained between the speakers, including some reminiscence of his past on the television show Crackerjack.

He also led a Q&A to end the event with all the speakers, which also included the Trust’s lead nurse for safeguarding adults Wendy Badger, who spoke about the importance of planning for the future and vital topics for many carers such as power of attorney and the Mental Capacity Act.

Sam Mountford from charity Swanswell also spoke about their HIV and TB services, particularly the great paediatric work they are doing with the Trust and in the community, while Solihull Hospital Charity, who supported this year’s event, had chief executive Mike Hammond presenting on how the charity can support patients.

Organiser Margaret Meixner said: “It was a truly moving event and the feedback we have had from those that attended has been really positive. Holding this year’s event during Carer’s Week really brought an extra focus on the wonderful work carers do.

“I would like to thank all the fantastic speakers, stallholders and all those who attended for making it such a special occasion. I would like to particularly thank Ed and Christine for being so open about their journey with dementia which I know everyone in attendance found so inspiring.”

More photos from the event are below. A video of the day is available here 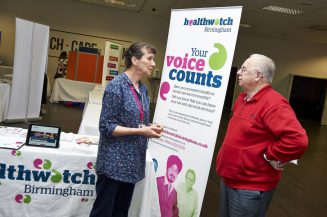 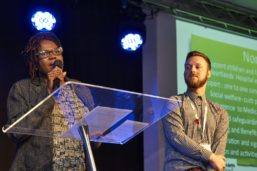 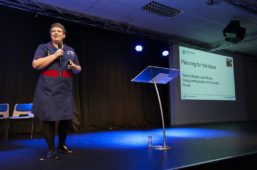 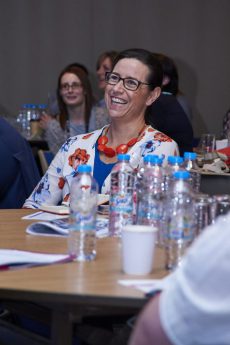 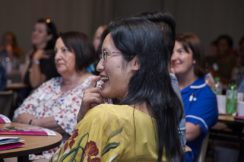 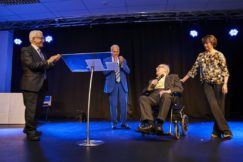 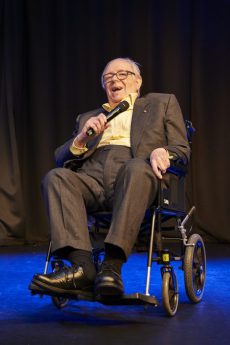 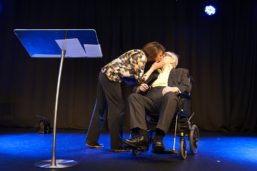 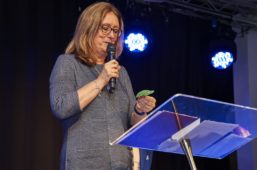