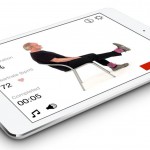 A mobile app developed by researchers at Heart of England NHS Foundation Trust could transform how lung surgery patients receive their rehabilitation after surgery. The Fit for Surgery app developed by the Thoracic surgery research team at the Trust, which runs Heartlands, Good Hope and Solihull Hospitals, will allow patients to access the award-winning Rehabilitation […] 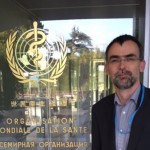 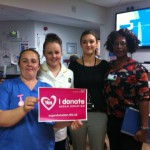 Medics, nurses and other staff at Heart of England NHS Foundation Trust are urging people to break silence on organ donation and Say Yes I Donate this National Transplant Week (7th – 13th September 2015). 16.9 million people – a third of UK adults – admit they haven’t considered organ donation or decided if they […]

Reminder to patients and visitors – smoking is only permitted in the designated smoking areas in each of our hospitals. Help us keep our hospitals smoke free – see our policy below: Smoke Free PolicyV3 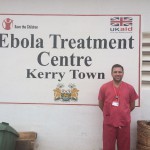 Two Birmingham medics who have recently returned from fighting the Ebola epidemic on the frontline in Sierra Leone have spoken about their ‘life-changing’ experience. Debbie Hawker and Mike Gibbs, who both work for Heart of England NHS Foundation Trust, flew out to West Africa earlier this year for a five-week stint working with Save the […] 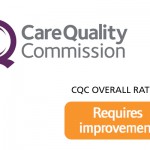 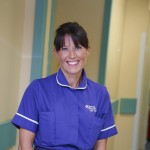 Open visiting is being introduced across the three hospitals run by Heart of England NHS Foundation Trust to help aid recovery for patients and provide a more positive experience for relatives and staff. From April 1 all wards at Heartlands, Good Hope and Solihull Hospitals will introduce a policy of open visiting following a successful […] 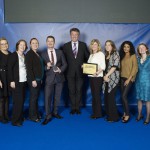 NHS staff working for one of the largest employers in the West Midlands were officially recognised for their exceptional patient care and outstanding performance this week. Heart of England NHS Foundation Trust, which provides general and specialist hospital care across Heartlands, Good Hope and Solihull Hospitals, alongside a number of local Community Services and Birmingham […] 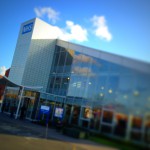 Annual Members Meeting to be held on 15 September 2014

Notice is hereby given that the Annual Meeting of Members and Council of Governors Annual General Meeting of the Heart of England NHS Foundation Trust will be held at St Johns Hotel, Warwick Road, Solihull on Monday 15 September 2014 at 4.00pm. Click here for further information

Tuesday 12 November 2013 Response to Dispatches, Channel 4, from Dr Mark Newbold, Chief Executive for Heart of England NHS Foundation Trust: Firstly, I would like to re-emphasise that, on behalf of the Trust, I very much regret what has happened to so many women, and our thoughts are with them and their families. We […]