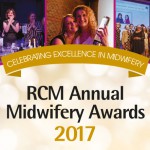 The bereavement team, who provide compassionate and committed care for families after the death of their baby following a miscarriage, stillbirth or neonatal death, have been shortlisted for the RCM Annual Midwifery Awards 2017. Nominated for the SANDS Bereavement Care Award category, the team have been recognised for their excellence in bereavement care provision by […] 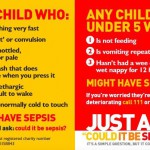 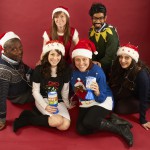 It’s the most wonderful time of the year

The festive lights are switched on and Heart of England NHS Foundation Trust (HEFT) Charity has fundraising plans to improve the lives of patients and staff this Christmas. The Charity is asking you to flaunt your favourite Christmas jumper or pair of jolly socks on Friday 16 December to help bring festive cheer to patients […] 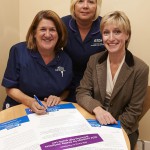 Heart of England NHS Foundation Trust is working with The Royal College of Midwives (RCM) to improve the support available for midwives and maternity colleagues. The Trust’s maternity services have signed the RCM’s Caring for You Charter, which aims to improve the health, safety and wellbeing of midwives. This supports and enables them to continue […] 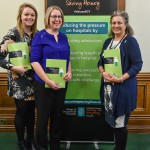 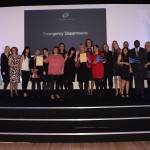 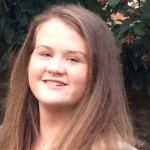 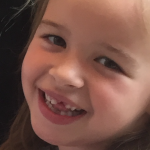 Medics at Heart of England NHS Foundation Trust are involved in the 100,000 Genomes Project – a national ground-breaking project to sequence genomes from patients across the UK. The aim is to collect and sequence 100,000 whole genomes – your body’s unique genetic code – from patients with rare diseases and their families, as well […] 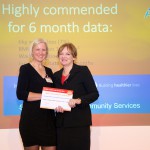 Be a diabetes ‘X-PERT’ with an award-winning course

For the second year running the Solihull Community Diabetes Team is celebrating after being commended at a leading national industry awards ceremony. The team, part of Heart of England NHS Foundation Trust, was recognised as having an ‘X-PERT’ Diabetes Patient Course by health education charity X-PERT Health at its annual awards ceremony at The Midlands […] 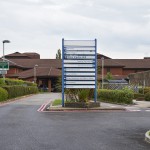 Solihull Hospital is continuing its journey to having a full Urgent Care Centre on site as it welcomes two new services. From Saturday 29 October both an Urgent Primary Care service and a Booked Primary Care service will be available on site, as the temporary building for the Solihull Walk-in Centre at the Lode Lane entrance […]