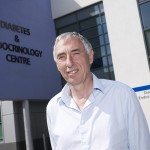 A Heartlands Hospital consultant physician has been named as one of the top ten diabetes researchers around the globe. Professor Anthony Barnett is the only Brit named in the first ten of the World’s top doctors in the research and treatment of type 2 diabetes announced this week by expert ranking index, Expertscape. The Professor […]

08 Surgery reconfiguration paper 3 Jun 14 12 Surgery Reconfiguration portrait 27 MAY 14 12.1 Surgery Recofiguration Appendix 27 MAY 14 Thank you for your request for information under the Freedom of Information Act 2000. The response to your query attached.  We have included public committee documents and the press release which we issued. We […]

FINAL FOI 3123   The response to your query is detailed below and attached:   We have been unable to answer the questions (2-4) on doctors hours as this would exceed the staff time limit of 18 hours.   We also have not been able to provide never event information (question 5) further back than […] 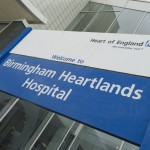 Hospital specialists at Heartlands Hospital are calling for locals to have a greater awareness of glaucoma this week, an eye condition which affects the vision of around 480,000 people in the country every year and is the nation’s second most common cause of blindness. Consultant ophthalmologist, Mr Anil Negi, said: “Glaucoma is caused by a […] 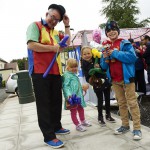 Good Hope welcomes the community to its hospital fete this summer

Locals are invited to make a date with Good Hope’s annual community fete, set to sizzle this summer with a day packed full of fun activities. Taking place on Sunday 13 July in and around the Hospital’s Treatment Centre between 10am and 3pm, there is something for everyone to enjoy. The fete includes:  Kids’ activities […] 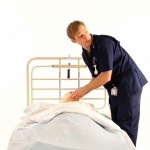 With over 100,000 people in the  UK having a heart attack each year, and heart disease  affecting one in five men and one in every eight women; Solihull Hospital is hosting a public seminar on the heart and CPR techniques. Taking place in the Education Centre at Solihull Hospital on Tuesday 10 June between 5pm […]