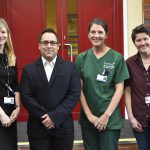 A group of emergency health and care professionals at Heartlands Hospital have been chosen from hundreds of applicants to represent the West Midlands in a prestigious competition to mark the NHS’s 70th birthday. As regional champion in the Excellence in Urgent and Emergency Care Award, the HECTOR project will now vie with other regional winners […] 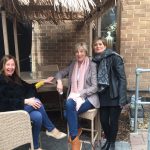 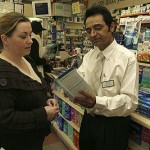 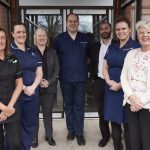 Solihull Hospital’s new £2.2 million chemotherapy unit is set to welcome its first patients during May. Next month, staff  will be moving onto the site after four months of refurbishment work to convert an empty unit into a fantastic modern new facility. The unit, which will improve provision for cancer patients, will be known as […] 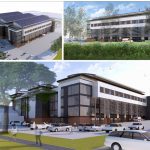 Plans for new build to be discussed at open meeting

With planning permission now granted for the new Ambulatory Care and Diagnostics Centre (ACAD) at Heartlands Hospital, staff, patients, visitors, members of the public and anyone with an interest in the new build are invited to attend an open engagement meeting on Tuesday 15th May to come and hear about our latest plans. The plans, […] 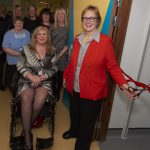 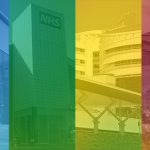 The merger by acquisition of Birmingham’s two largest hospital trusts is to go ahead on 1 April 2018. Plans to bring together University Hospitals Birmingham NHS Foundation Trust – which runs the Queen Elizabeth Hospital Birmingham – and Heart of England NHS Foundation Trust, which manages Heartlands, Good Hope and Solihull hospitals, have been given […]

As the long Easter weekend approaches it is important to remember that not all pharmacies and GP practices will be open over the holiday period. It is a good idea to order any repeat medication you need ahead of the bank holidays, which are on Friday 30 March and Monday 2 April. Bank holiday opening […] 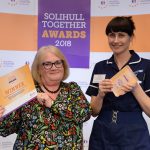 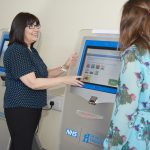 Heartlands signs up for self-check in kiosks

Patients attending Heartlands Hospital outpatients clinics 1-9 are now able to check themselves in for their appointment, thanks to a pilot project funded by the hospital charity. Located in the break-out area by pharmacy before the entrance into the outpatients clinic areas, the three state-of-the-art kiosks have been introduced to help reduce the time patients […]